This is Winter Light 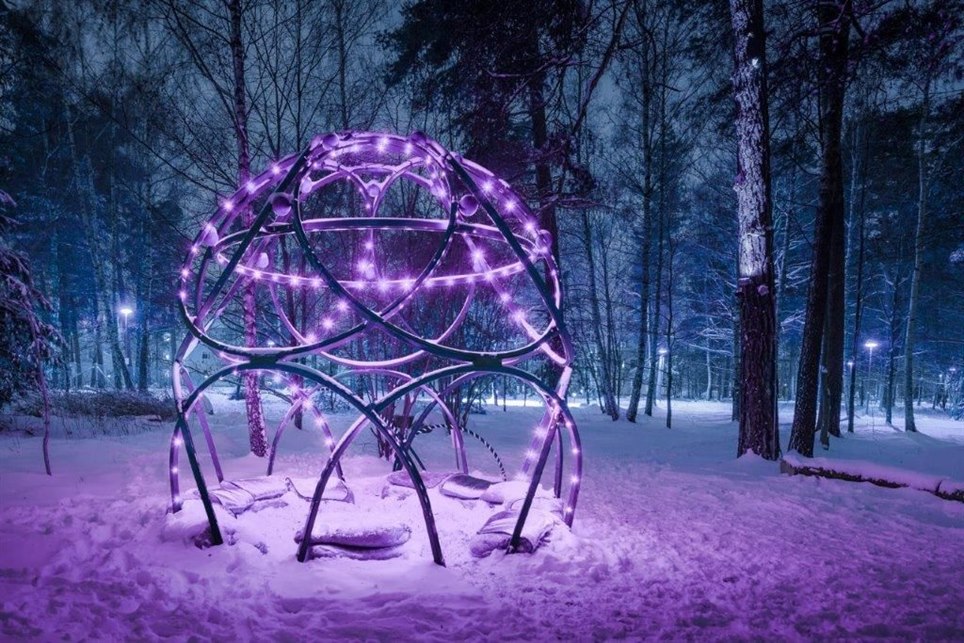 This year’s light installations are based on the theme of movement. A theme that artists and designers have been able to interpret freely. The installations are located in the old parts of the city center: in the areas around Stora torget, the Cathedral and the Castle. The event is running on December 13-26.

The Aim of the Event

Winter Light has several aims. One aim is to make the inner city and the city center more attractive, while at the same time creating security by adding more lights to areas and places. The light also creates natural meeting places. Another aim is, of course, to create an appreciated experience for the residents of the municipality and in the long term also for visitors from other parts of Sweden and from around the world. A third aim is to increase collaboration between municipal administrations, municipally owned companies, the private business community and property owners, so that these actors together can create an experience for everyone who attends the event.

Winter Light’s history began in 2005 with installations along the Stångån and was then called November Light. In 2009, the event changed its name to Winter Light and was held every year until 2015. During the years 2016-2018 the event was put on hold, and instead the municipality invested in replacing the regular Christmas lights, which during these three years were lit in conjunction with a special dedication. But this year, Winter Light is back.

This year’s Winter Light is a collaboration between the municipality of Linköping, Tekniska Verken and Visit Linköping & Co. The vision is that Winter Light will grow organically and in the long term become an event created by the city, not just by the municipality. Some companies and organizations are already involved in creating installations. In addition, several others participate as sponsors, or participate in other ways.